It Only Takes One 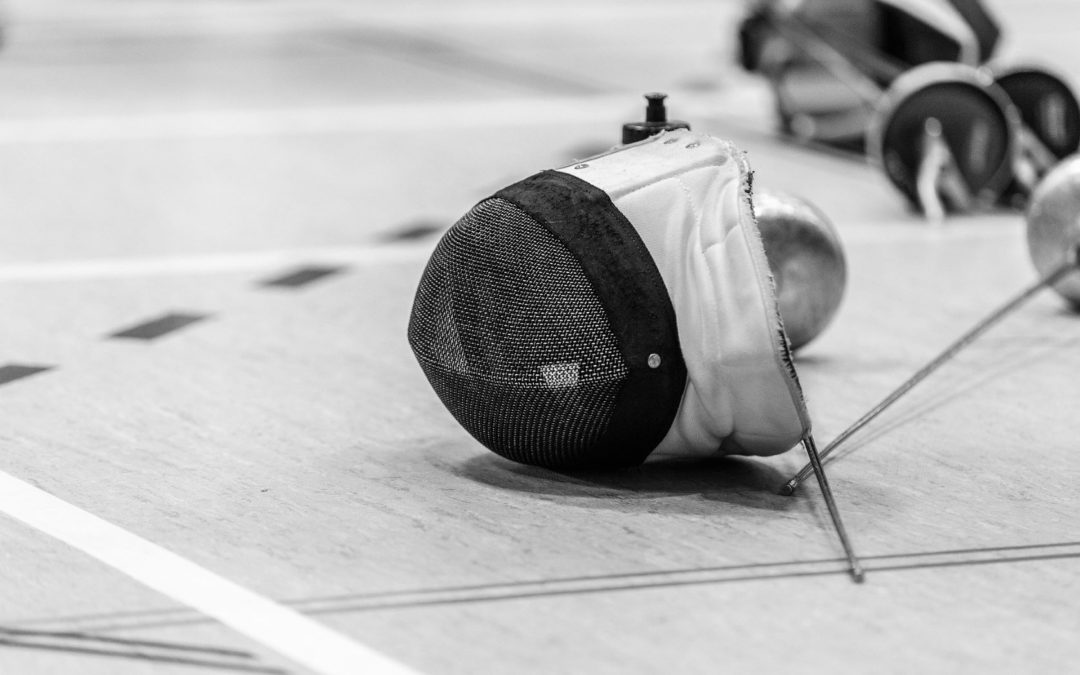 Not long ago I was engaged in an argument that could have derailed many friendships. Thankfully it didn’t, but I did find myself boiling and swearing under my breath. Shortly after the argument (and while the disdain was still fresh) I began wondering how I could let myself get so aggravated… especially since intellectually I understand where my experiences come from. My experiences come from my feelings and my feelings come from my thoughts… it seems quite simple. Why was I so pissed when I knew better than to let myself get all up in a tizzy. Well, for starters, I’m human and I was living in some deeply aggravated and defensive thinking. I was very curious, but thinking about it sure wasn’t helping.

Then in a flash, suddenly I knew something… something I could not put into words but that changed everything. In that moment and even in the days and weeks following the realization I tried to explain what I knew, but I continuously fumbled. It was like trying to describe the color blue: it felt so simple, but attempting a description left me feeling like a bumbling idiot. The only thing that was clear was that something inside me knew it would be close to impossible to argue like that again… with anyone. If only I could share what I knew…

Weeks later a metaphor popped into my head and still remains my only explanation:

Let’s say you are sharing a walk with a friend on a beautiful day. You are casually strolling  along when suddenly out of left field comes a jab that seems to hit you right in the heart. A little perturbed, you shoot back a look that says: “really?” A few jabs are exchanged and things get a bit heated.

Interestingly there are now two sets of fencing armor and swords lying in a neat pile right at your feet. As if by habit you both suit up and go to battle! Swords clanging, feet moving, you are in a full out dog fight with the masked person. Blow for blow you fight. Clink! Clink! Clink! The sounds of battle drown out the rest of the world. With every swing of their sword, your anger heightens. “How can they do this to me?” you think. “Why can’t they see how wrong they are?” As tempers and swords flail they are thinking the same about you.

What might happen if you stopped fighting back? Would your adversary continue to attack? Maybe, or maybe not. If this is anything like the rage filled match I was in, it would be tough not to continue to battle.

Now consider this, what if you gently laid your sword down and began taking off your amour: First you take off the mask to reveal your humanness and lovingly gaze at your masked opponent. Though you can’t see their humanness, you know it is in there. This isn’t just a masked enemy, this is a beautiful being, a being with whom you are deeply connected. What if you continued to gently remove the rest of your armor and stood there in full vulnerability, unarmed, and open. What might happen?

It only takes one to keep the illusion from ever being reality again.

It only takes one glimpse of the Truth to see through the thought constructed battle and realize the obvious: when the mask is removed the true beauty is the moment of realization that the loving gaze staring back… is ourself.