The Paradox of Difficultness 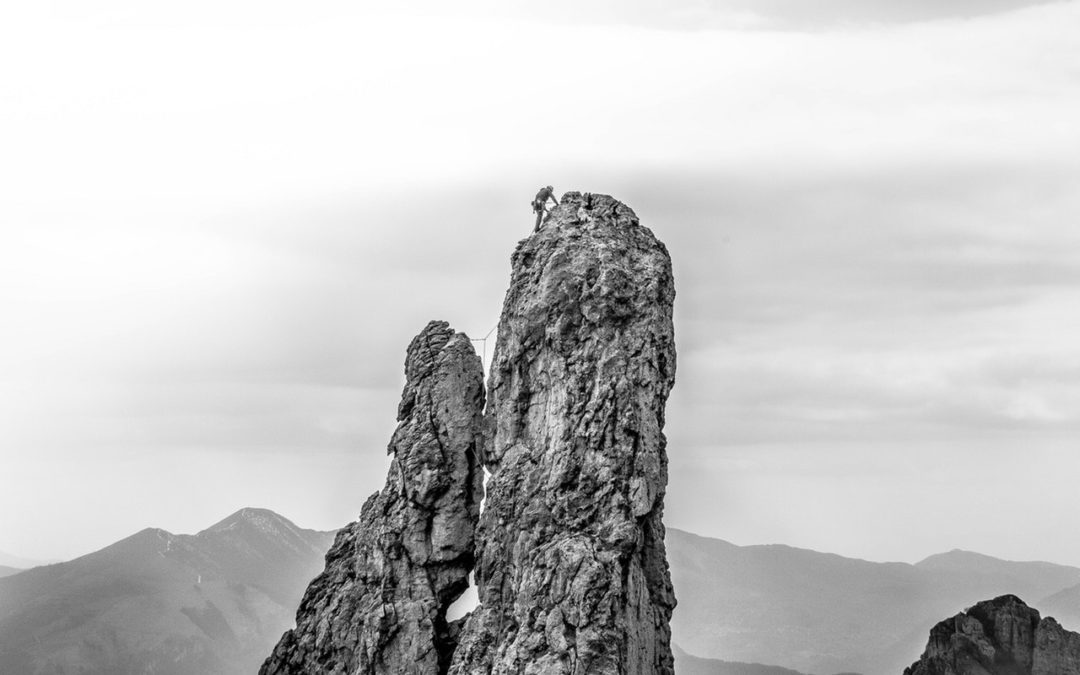 In the last week, the subject of “difficult” has come up several times in different contexts… here are some thoughts. I’d love to hear yours too! Leave your thoughts, ideas, or musings in the comments below.

Can Difficultness be a Litmus Test?

Some believe whether or not something seems difficult can be a sign whether or not the universe wants something to happen. If the idea of difficultness lies within our own thoughts, then it seems a litmus test based on difficultness is a house of cards built on shaky ground. For example, if we say: “This isn’t meant to happen because it’s difficult” we may miss the boat. If you know, You Know. What comes after the ‘because’ is irrelevant. Similarly, if we say “This is meant to be, because…” we are living the same hoax.

If we say: “If it gets difficult, I’ll just go,” we are only running away from the thought created reality we think is true. What if sometimes “difficult” is merely a feeling that precedes seeing a deeper understanding?

‘Difficult’ rests in the land of the intellect and our thoughts. Whether or not a situation seems difficult is a belief, not a fact. A belief is not Truth. Let’s explore beliefs and Truths:

Thoughts and intellect are where beliefs manifest. Thoughts we think are true that stick around a while become beliefs. Beliefs are not fact, though in our own minds beliefs seem like fact. Beliefs only seem true until we see something different: Ask a four year old about Santa or the tooth fairy and then ask them years later. A child thinks Santa exist, so in his mind Santa does exist. Santa exists in his mind until the moment he thinks otherwise. The point is: Santa only existed in his thoughts. Santa never existed in the real world. Beliefs are only thoughts that stick around a while…

A Truth just Is. There is no explaining it. Truth is remarkably simple. The sweet amazingness of Knowing lives in the realm of Truth without thought. In this realm we discern not by words or thoughts but by Knowing, a deep feeling like no other.

What if the thought of whether something was difficult or not was merely a function of our mood, what we’ve been taught, or which way the wind is blowing? For example, if you are an ok sailor: sailing is pretty easy if the wind is blowing in the right direction. If you don’t know how to sail, sailing is difficult no matter what the wind does. Depending on who you ask, sailing my rarely seem difficult no matter the conditions. The difficultness of sailing comes from a personal thought in the moment. Now, what if there is really nothing different between sailing and living life?

In life, difficultness is a marriage: a belief. That is all, plain and simple.

If it were a Truth that difficult is the precursor to knowing if something is worth doing: Man would not have walked on the moon, Mount Everest wouldn’t be climbed, and most babies would never be born. Consider that?

Thank God your Mom didn’t use ‘difficult’ as a litmus test! If that were the case…